Explorer Aircraft, Inc. is a Delaware corporation with its principal office in Houston,Texas. The company has a six-member board consisting of aviation industry executives and successful entrepreneurs: 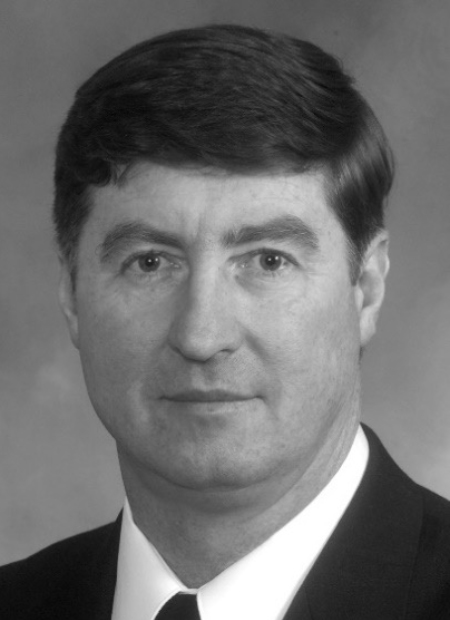 Tom’s experience includes leadership roles with three Fortune 500 companies, NASA, and the U.S. Air Force (USAF) plus advisory positions with energy, healthcare, and financial planning startups. He is president of Emerald, a startup membership air travel service. He’s been a consultant on over 36 business ventures ranging from commercial space to the replacement aircraft for the USAF T-38 supersonic jet trainer. He was president of Aviation Week, a global aerospace media brand. Tom was also an executive with Textron, the parent company of Cessna. He served as vice president of government business development at Bell Helicopter and certified as a Six Sigma Black Belt. He was deputy director of the V-22 Osprey program during an assignment with Boeing. As a NASA astronaut, he commanded two Space Shuttle missions, piloted two other missions, and served in senior management roles in the Space Shuttle Program Office. Tom retired from the USAF as a colonel having served as a commander and F-16 test pilot. He is a graduate of the USAF Test Pilot School, F-4 Fighter Weapons School (Top Gun), USAF Academy, and holds a Master of Public Administration degree. Tom has over 6000 hours as a pilot in more than 40 different aircraft and is an aircraft owner/operator. 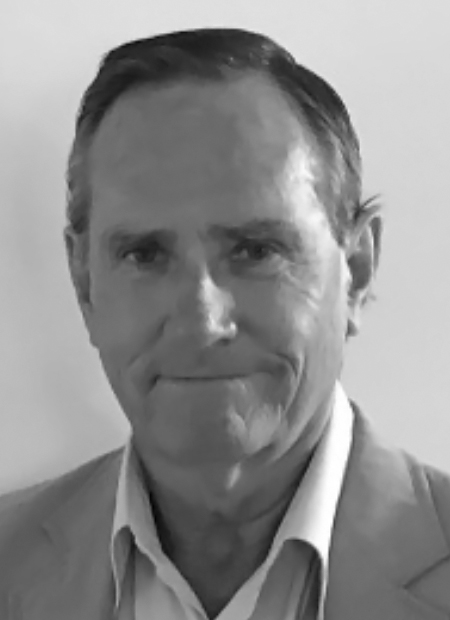 He has been an active pilot with over 2000 hours and command instrument rating. 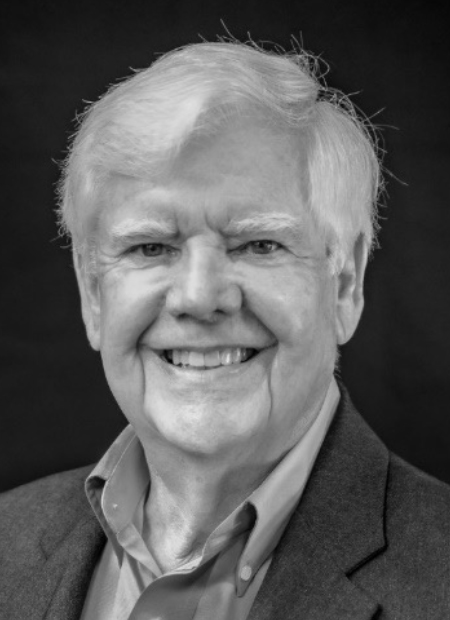 Mr. Allison graduated from University of Texas in 1967 with a degree in Electrical Engineering and a Regular Commission in the USAF.  After pilot training Robert flew tours in Vietnam in the F105D and the A7D. Following tours in Vietnam, he attended the USAF Fighter Weapons School and remained as an instructor before spending four years in the first F-15 wing as the Wing Weapons Officer. Robert earned a master’s degree from Golden Gate University in 1978.  Mr. Allison left active duty in 1979 and started Allison Chevrolet. Over the next 11 years, two more locations were acquired with Chevrolet, Oldsmobile, Ford, Lincoln and Mercury franchises.  The last dealership was sold in 2018. In 1985 Robert formed a Voting Trust to acquire the stock of First State Bank Colmesneil that was facing closure by the FDIC. Mr. Allison was Chairman of the Board of Directors until the bank was sold in 2001.

Robert has an ATP rating with over 4500 hours in high performance aircraft. He is an accredited investor with special interest in aviation. 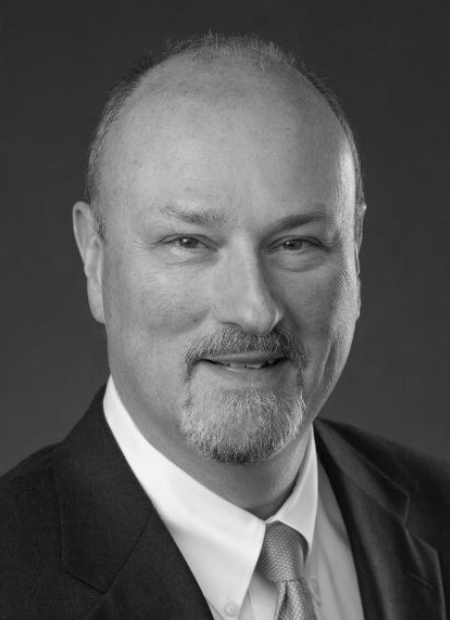 Chad McNair began his coffee business in 1988 with the development of a liquid coffee extract operation based in Houston, Texas.  The original product was a high-quality coffee concentrate that was bottled for home use as a base for iced and frozen coffee beverages. The concept was re-launched in 1993 in San Antonio, Texas with an emphasis on food service and commercial applications for coffee extracts. Aspen Beverage Group became a significant international player in the coffee extract business serving major branded coffee labels, quick serve restaurants, club retailers, bottlers, roasters, and distributors. After 24 years of growing Aspen Beverage to become the largest Cold Brew Coffee manufacturer globally, McNair sold the company in 2017 and formed a family office, McNair Java Partners, engaged in investing and launching new business ventures.  He also serves on a variety of for-profit and non-profit boards.

McNair has a degree in Civil Engineering from the University of Illinois and an MBA in finance from the University of Houston.  He began his career as part of a large consulting engineering group in Houston and is a licensed Professional Engineer in the state of Texas.
‍
Chad has been married to Dr. Shelly McNair for 32 years. Dr. McNair is a partner with Southwest Children’s Center where she practices pediatrics.  Chad & Shelly have two sons, one working in private wealth management and the other employed in food science, and a married daughter doing her pediatric residency at the University of Michigan. 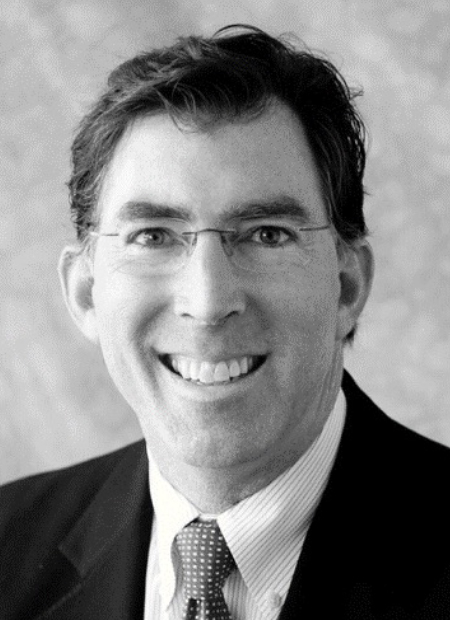 Bryan earned his B.S. in Mechanical Engineering from Texas Tech University, graduating in 1983. He earned his MBA from the Neeley School of Business at Texas Christian University in 1987. Mr. Lynch has been designing systems and medical devices for over 30 years.  Mr. Lynch has been in the mechanical circulatory support industry founding ReliantHeart, developers of an advanced implantable heart assisting blood pump for people suffering from end-stage heart failure. ReliantHeart established an ISO 13485 and IEC 62304 compliant manufacturer of life supporting medical devices. Mr. Lynch has multiple patents, eight in the mechanical circulatory support field.  Mr. Lynch is an active pilot with over 2000 hours in high performance aircraft.  His background designing and building implantable medical devices in the FDA regulated medical device industry makes him uniquely qualified to shepherd an aircraft through FAA and EASA approval and certification. 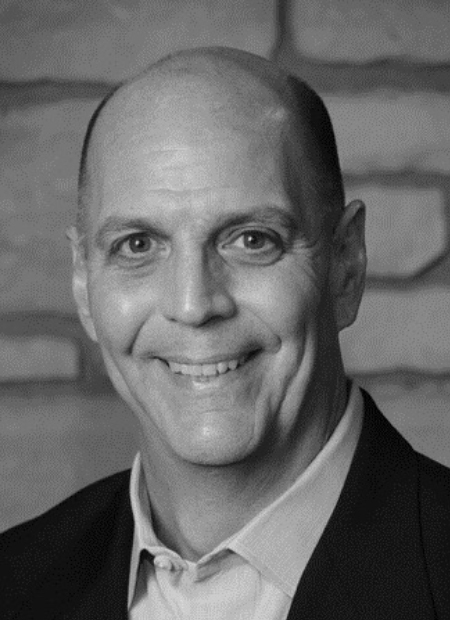 Mr. Yeargain has been involved in the financial arena for over 35 years, from start-ups to large publicly traded corporations.  He is a private investor in oil and gas.  Additionally, he has held private investments in real estate, emergency hazmat response, and import/export.  He helped found and served as Vice President of Finance and Treasurer for Allied Riser Communications where he was involved in raising $750 million of capital in equity and debt, and he managed the company’s day-to-day financial initiatives including purchasing, treasury and risk management.  He has been a principal of Yeargain Companies, Inc., an investment and consulting firm specializing in oil and gas investments, debt settlements, loan restructures and commercial debt workouts since 1993.  Prior to this, Mr. Yeargain spent ten years in banking resolving problem commercial loans and managing oil and gas assets and real estate assets.  Mr. Yeargain received a Bachelor of Business Administration in Finance and Computer Information Systems from Baylor University and a Master of Business Administration in Finance and Investments from Baylor University. 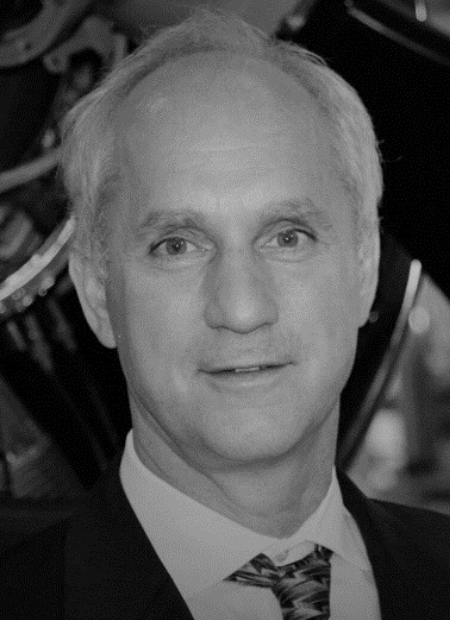 Taras has spent his career in service to his country and further to its veterans.  After studying Mathematics and Computer Science at the University of Illinois, Chicago and serving as a commissioned Army Officer and Ranger, Taras and a partner started A and T Recovery where they specialize in the locating and recovery, for presentation to the American public, dozens of once lost US Navy World War II aircraft.  These aircraft are now on display in museums and airports across the country.  See his new book “The Great Navy Birds of Lake Michigan: The True Story of the Privateers of Lake Michigan and the Aircraft They Rescued”.  When he’s not rescuing museum pieces from under the water, he is guiding companies in their government relations and business development efforts. 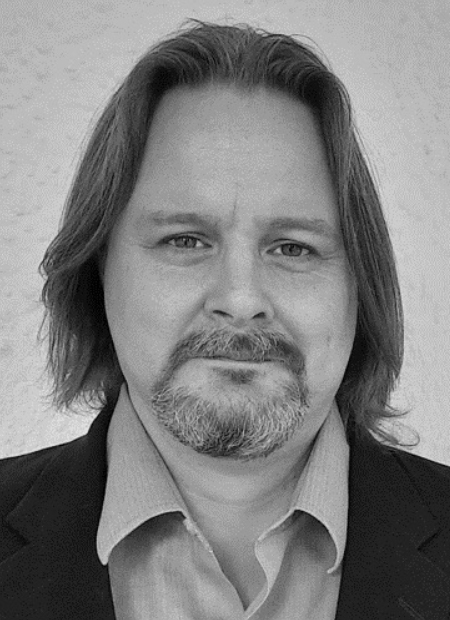 Since 2008, through Abbott Aerospace, Richard Abbott has contributed to many aircraft projects at startup companies and established OEMs: Stratos Aircraft, Kestrel (One Aviation), Otto Aviation, Mooney, Boom, Piper, Bombardier, Solarship, CRI, PV Labs, Kopter (Marenco Swisshelicopter), ITPS, Wave Aircraft, Gore Design, Glasair, Knovel, Lilium, Kawak Aviation, Transcend Aerospace, Drake, Explorer Aircraft, M7, Natilus, DeLorean Aerospace, Warrior Aircraft, Samad Aerospace, Recoil and ALP. Richard has been the CTO for three aircraft companies (Samad, Explorer and DeLorean) and has held technical and certification leadership positions at many more. He has configured VTOL aircraft and hybrid and electric powertrain aircraft and configured many new aircraft from scratch (Stratos 714 and 716, Otto Celera 500L, Diamond Aircraft D-Jet, Explorer 500 and 750, Samad Starling, DeLorean DR7) and has worked in the technical fields and leadership of design, analysis, loads and performance. Richard has overseen the first flight of multiple new manned aircraft types – Diamond Aircraft D-Jet, the Stratos 714 and 716 and the Otto Celera 500L. Richard has written a widely used reference book on engineering for aircraft structures (Analysis and Design of Composite and Metallic Flight Vehicle Structures, 3rd Edition, ISBN 978-1-5272-3825-1) downloaded over 12,000 times, and he has written engineering software tools which have been downloaded hundreds of thousands of times and are used in every major aircraft company. He has held the position of adjunct professor at the University College of the Cayman Islands teaching engineering management where he established a scholarship fund for Students suffering financial hardship.